Campaigns - Raising awareness across the Bailiwick

Community - Making sure people have a friend

Our vision at Guernsey Mind and Alderney Mind is to support the people of the Bailiwick, encouraging a positive attitude towards mental health and supporting the mental wellbeing for all.

Anyone can contact us at Guernsey Mind - you don't need a referral. We would encourage anyone who wants to talk, or is worried about someone they know, to contact us. Our services are free of charge.

A huge thank you to everyone who joined us for the Fun Run on Sunday 12 September. Results are now available http://guernseyathletics.org.gg/.../investec-mind-10k-2021/. Thank you to all the participants, supporters and Investec for your support. 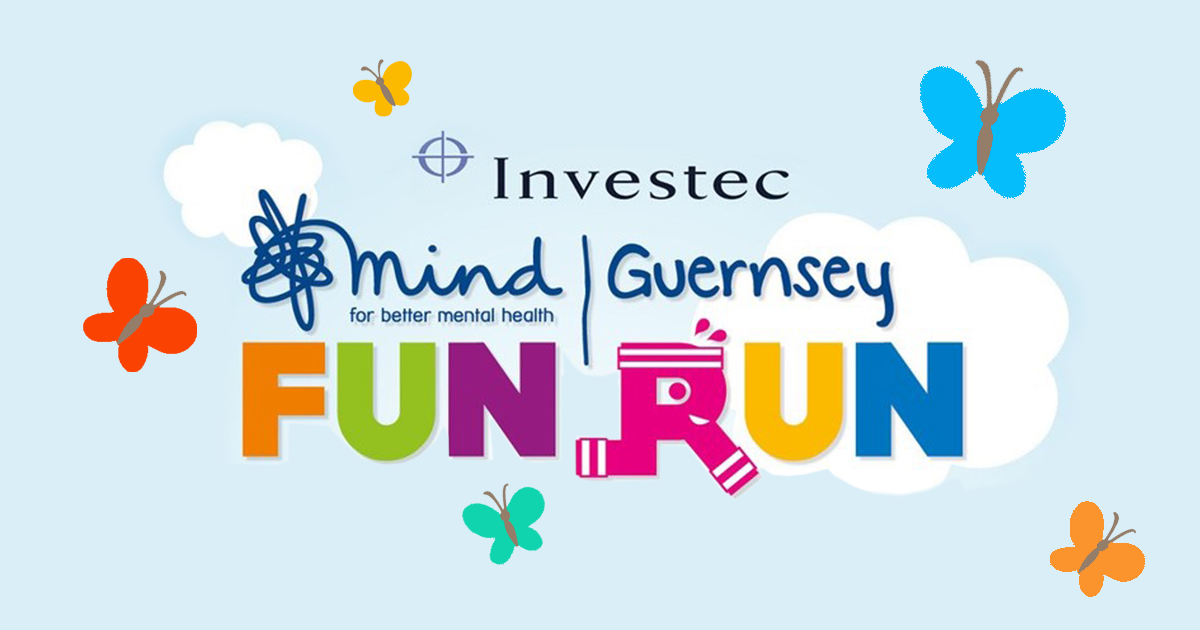 Our Hope Singers going from strength to strength! With another new group about to be launched ‘The Hope Carers Choir' is aimed at anyone working within the Princess Elizabeth Hospital, Les Bourgs Hospice staff and the Community Services team at the former Castel Hospital site.The singing group, which will be launched later in September, will be the third choir that Guernsey Mind, the mental heath charity, has added to its current community offering. 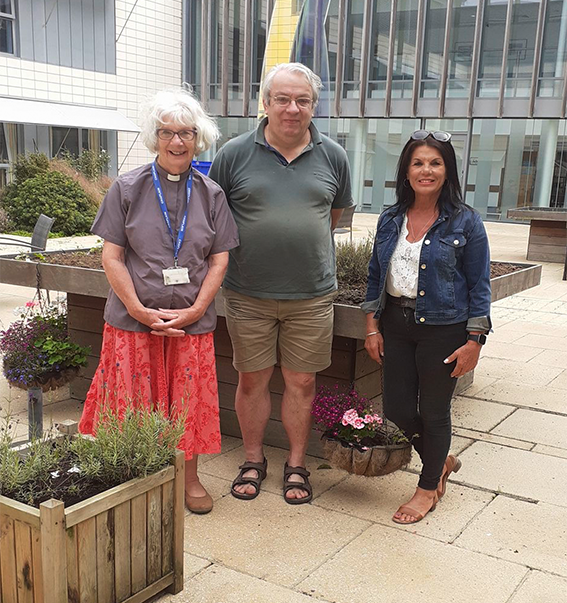 Guernsey Mind was formed in 1977, we are an independent charity with all funds spent on delivering services locally. As a member of the Mind UK Federation Network we can draw on their resources and expertise to help in delivering our vision. Guernsey Mind won the Guernsey Community Foundation Charity of the Year in 2018 and has achieved the Mind Quality in Mind certificate.
Meet our team 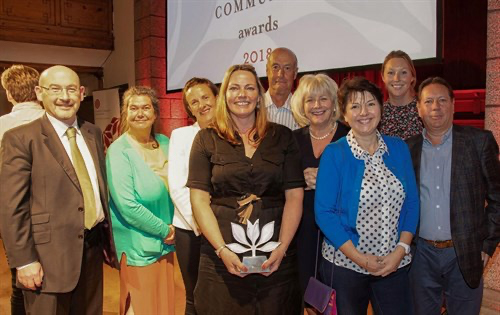 Our Vision, Goal and Values

Our vision is of a society that has a positive attitude towards mental health and is supportive of mental wellbeing for anyone over the age of 16.

Our Goal is to promote positive mental health for the community by providing innovative services and campaigning to raise awareness and enable access to a range of services for everyone who needs them.

Our values
OPEN - We reach out to anyone who needs us
TOGETHER - We're stronger in partnership
RESPONSIVE - We listen, we act
INDEPENDENT - We speak out fearlessly
UNSTOPPABLE - We never give up 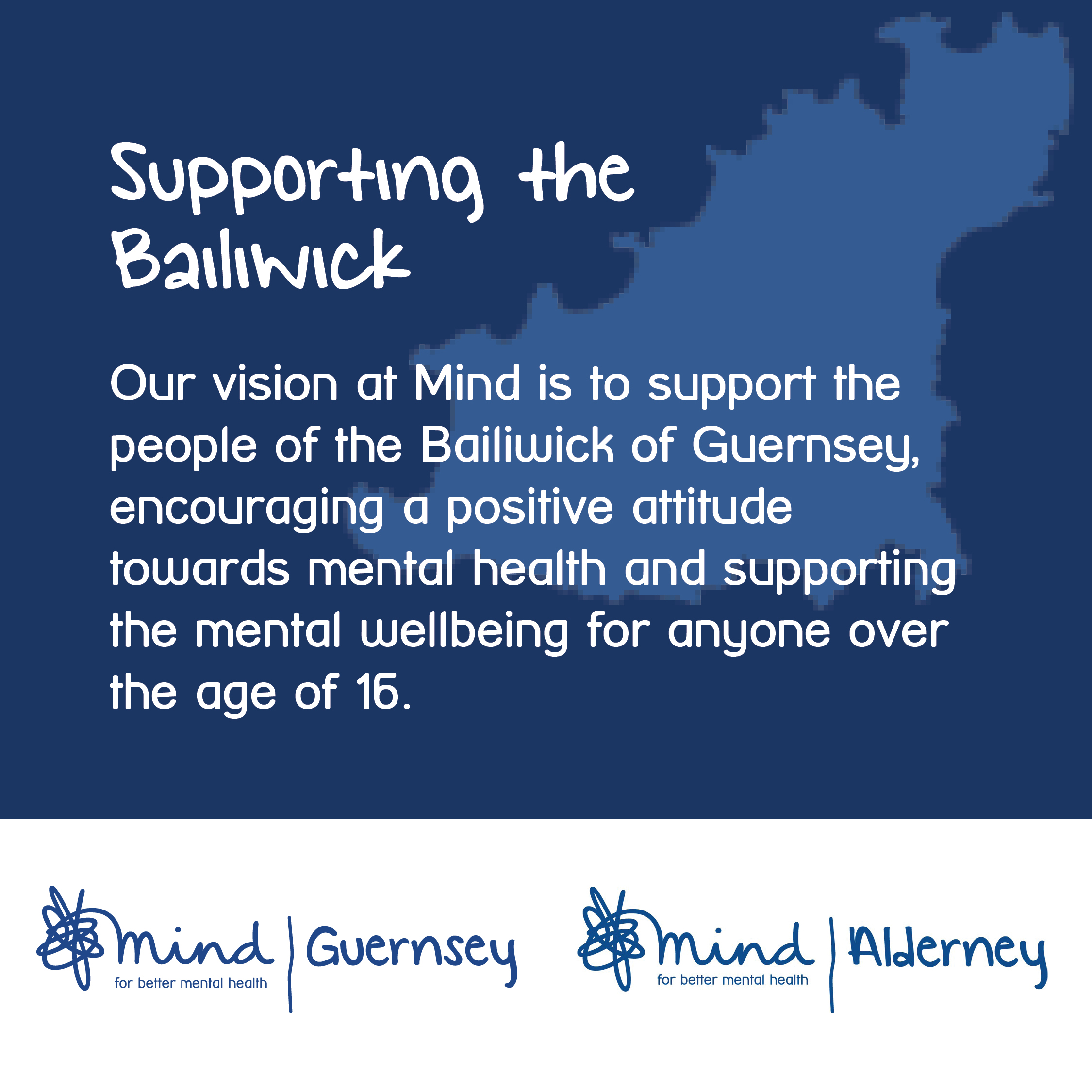 How we can help you

We provide an opportunity for someone to be fully heard and listened to confidentially and without judgement, offering information and support.
Find out more

Offering a variety of workplace based training including Mental Health First Aid and awareness sessions.
Find out more

We run a number of different community groups that welcome everyone.
Find out more

Raising awareness of mental health issues across the Bailiwick.
Find out more